Samsung could introduce a new way for users of the Galaxy S21 to unlock their devices by using their voice - security disaster waiting to happen, or fantastic idea?

The post Samsung Galaxy S21 could allow Bixby to unlock your phone first appeared on Phandroid.

Samsung’s Bixby is clearly not in the same league as other digital assistants like Amazon’s Alexa or Google Assistant, but considering how much time and money the company spent on it, we suppose it makes sense that they’re trying to get as much use out of it as possible, and it seems that they have an idea.

According to an exclusive report from SamMobile, they have learnt that with the Galaxy S21 (which is due for a launch in January 2021), it seems that the company will be introducing a new way for users to unlock their mobile devices, and that is through the Bixby voice assistant.

As SamMobile notes, Samsung did previously allow users to use Bixby to wake up their devices, but it was later removed for whatever reason, but the company wants to bring it back. It sounds like an interesting idea and a rather convenient one as there are only certain tasks that can be accomplished when you unlock your device, so using Bixby to unlock it means you can have a completely hands-free user experience.

That being said, we have to wonder about the security implications with such a move. While we know that companies have used voice recognition as a way to tell users apart from each other, we’re not sure if it is secure enough to lock your device with it. Perhaps it is more of a novel feature and an alternative, and might not necessarily be promoted as a main security feature, but either way, we’ll have to wait and see.

The post Samsung Galaxy S21 could allow Bixby to unlock your phone first appeared on Phandroid. 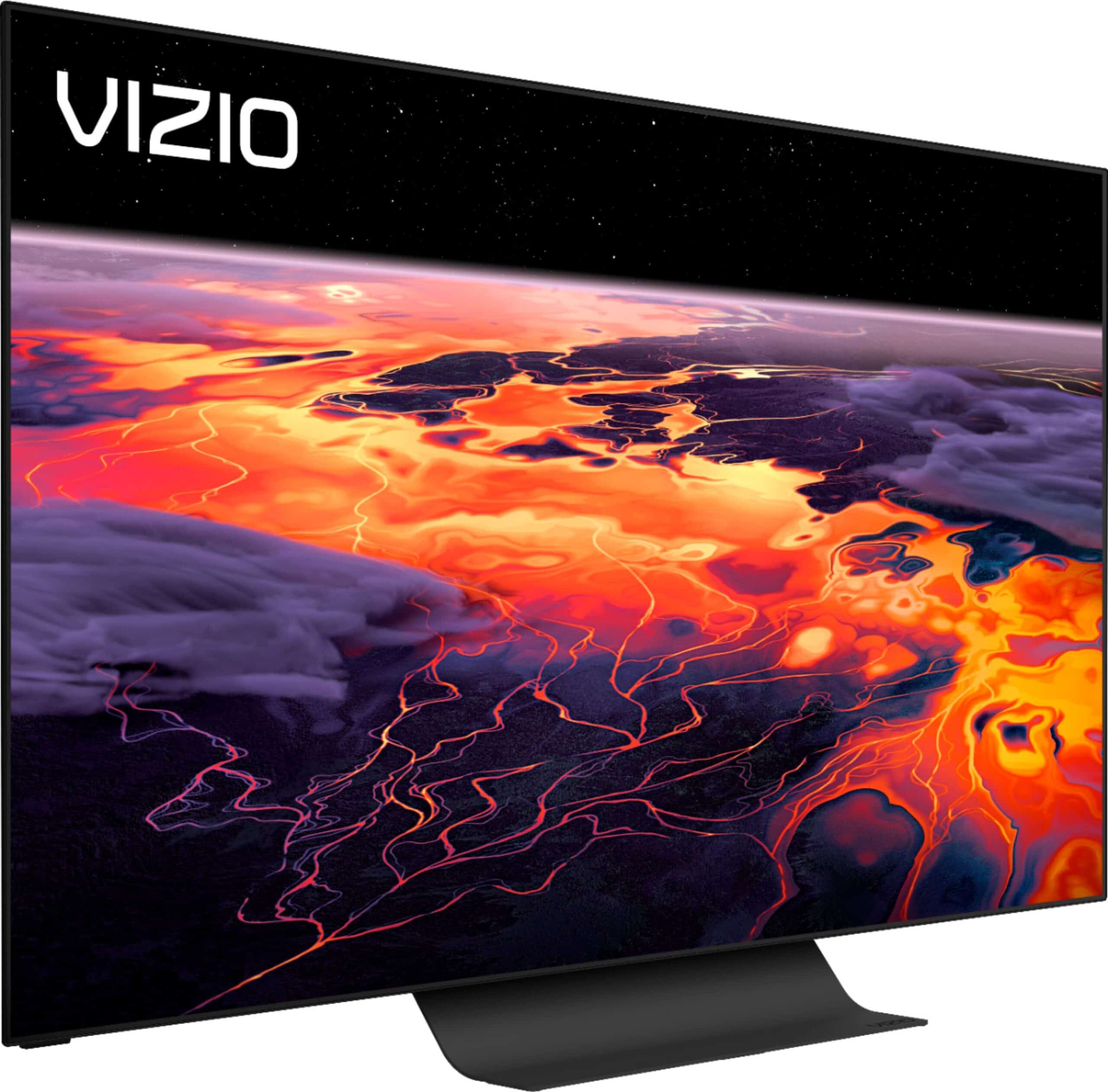 Alexa vs Siri vs Google Assistant 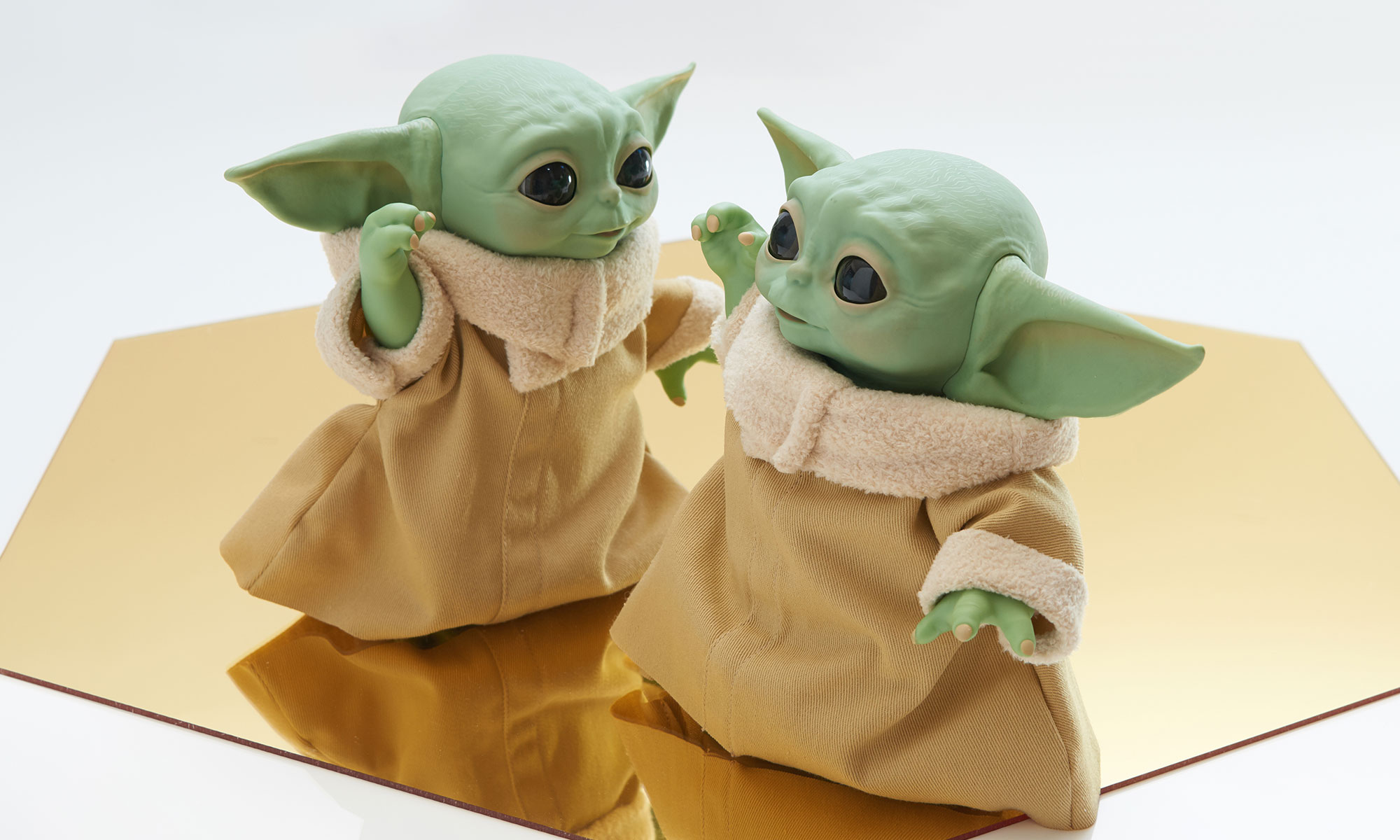 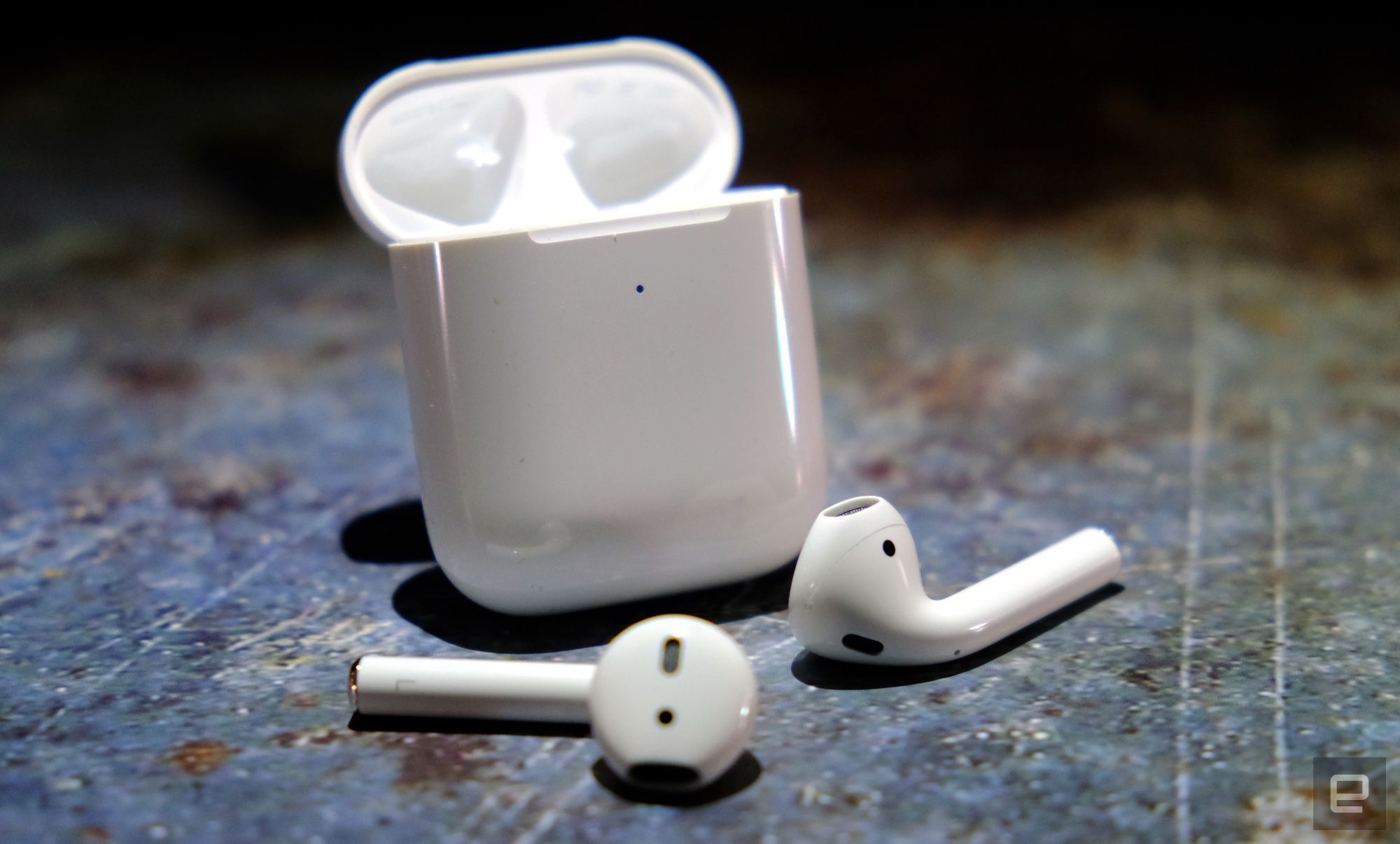 AirPods fall to $110 in run-up to Black Friday